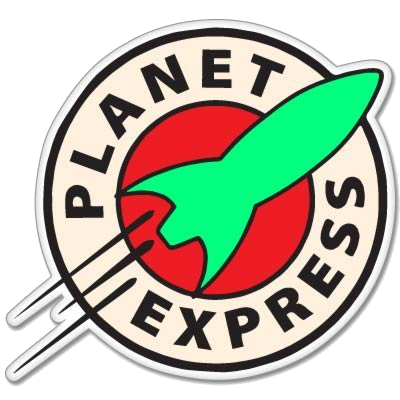 In the late 20th Century, a brilliant scholar named Matthew Abraham Groening began formulating a series of bizarrely specific predictions, foretelling what wonders and tragedies would await humanity in its future. Knowing that the most effective way to distribute information to the masses at the time was through the use of entertainment media, he packaged his theories into an animated sitcom, and titled it Futurama. These are his prophecies.

Our Future, as Written By Their Past

Author's Note: This site is incomplete while I get around to compiling evidence