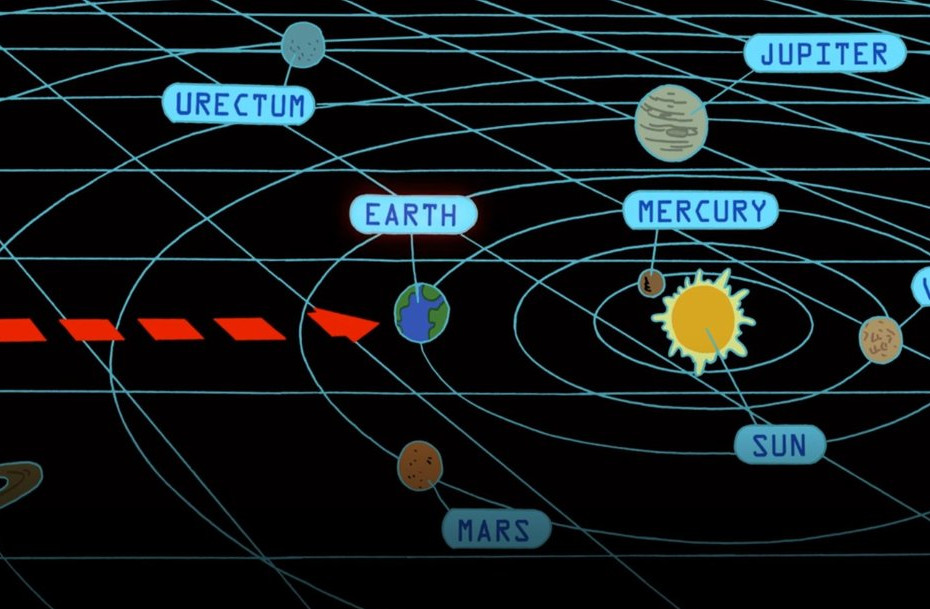 On the 13th of March, 1781, Sir William Herschel became the first person to observe Uranus. He wasn't by any means the last. Most of humanity has at least seen pictures of Uranus by now, and it's all over our schools. As the first planet to be observed with a telescope, Uranus made history as soon as it was discovered. Before this incident, Uranus was always thought to be a star, because it appeared so enormously thicc when observed with the naked eye.

It took nearly 70 nears to give the new planet its current name. Ideas bandied around included Hershel, after its discoverer, and several variations on the name of King George III, the then-King of England and eternal villain of the United States. It was the Johann Elert Bode, a German astronomer, who finally recognized that Uranus is god-like, and should be named thusly. The greek god of the sky, Ouranos, was the father of Cronus and the grandfather of Zeus (Saturn and Jupiter respectively, in Roman mythology). Since science had already gone mostly in with the whole "ancient deity thing" for planets, the name stuck. A colleague of Bode even named a new element "uranium", to show support for Uranus and its power to enchant and impact society as a whole.

Fast forward nearly a whole-ass millennium and, according to Mr. Groening, the scientific community will rename the planet "Urectum", in an effort to cease the jokes that certain immature and tasteless people continued to make about it's resemblance to the word "Anus". Sad, really. Interestingly enough, an educated scholar of anatomy and linguistics might observe that "rectum" is, in fact, also a part of the body, one that resides in close proximity to the anus. This raises the question of whether the lowest part of the large intestine will also been renamed by the year 2620, lest the jokes simply shift their target. Since Futurama, unfortunately, didn't cover the topic of intestinal anatomy in such detail (not even in S03E04 - Parasites Lost), only time will tell. All we can do is mourn our future selves for their childish ways, and aim not to allow our base, animalistic instincts mar the face of the scientific community.